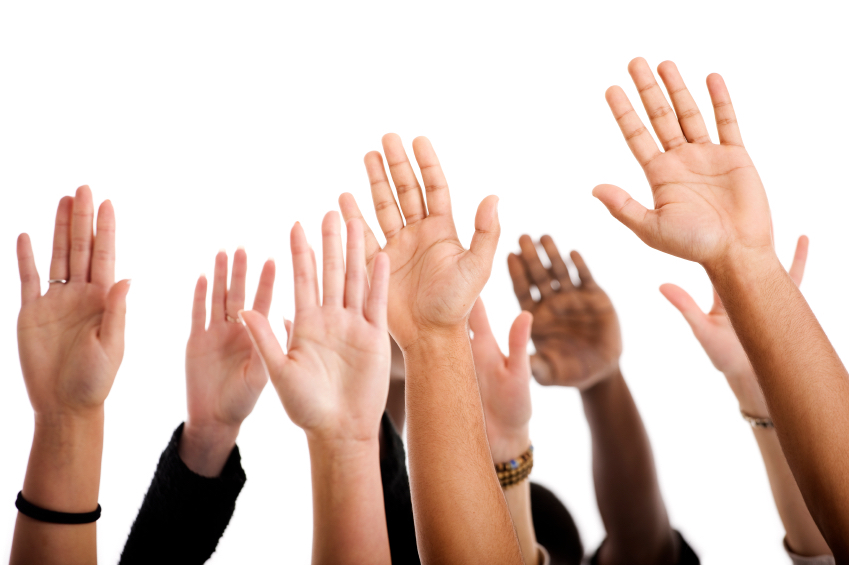 Why I wrote “Teaching for Transformation — Teaching from the Heart”

For a while after each class, a little vexed, my new teammates would ask, “How do you do it? How come people get involved so readily and so intensely in your sessions, and not in ours? The energy is so high, it’s exhausting at times. Why are your classes so popular? I want some of that power, that voodoo stuff. How can I learn? They would sit in the back of the room and observe. And then, they would try and reproduce what they considered techniques, to no avail. The response they received from students remained lukewarm despite their best efforts. They would ask me why, and I would tell them that more than mere techniques, my approach requires a mindset shift. Course participants react mainly to a mindset. My words fell on deaf ears. They looked dispirited. They gave up trying to emulate me, and chalked up the success I’d had to me being very lucky. And they resumed lecturing and dishing out unsolicited advice. The results they were not getting soon became a threat to their parts of our program. We had to have a serious talk. I started sharing basic principles and random ideas with them, which they soon dismissed as utterly impractical. Getting them to consider anything different  from what they’d  been exposed to became impossible.  The ideas I was proposing went against everything they believed about people, training, and learning. In their eyes, I was a heretic. A crazy person who simply refused to admit he had been lucky in the classroom. If that was true, then I had been lucky for 25 years. That is when I decided to write a manifesto, and simply capture my beliefs about what I thought gave me an advantage over them in the classroom. If they would not listen to me, maybe at least they would read my words on their own terms, I naively assumed. It so happened that the boss asked to read my paper when no one else on the team was interested. She had wanted to learn to teach and had never gotten around to doing it. She thought it a daunting task. a pipe dream even. A few months later, the boss requested to be included as an instructor in a new course we’d just finished designing and were about to roll out. After she facilitated learning for an hour in a session chock-full of pertinent information, the sixty participants and some of her peers, managers like her who had an interest in the topic gave her a standing ovation. She was impressive to say the least. Fearless, she owned the floor, caused people to show up in their brilliance through the insights they shared, and orchestrated the delivery of course content and class discussions until light-bulbs went on for everybody. She raised the room temperature by creating intellectual heatwaves. Her colleagues soon started asking where she’d learned to engage students in such a skillful way. In response, she pointed in my direction when in fact, she truly deserved all the credit for what she’d done. She had put in the work. She’d read the manuscript with an open mind and after much reflection, she’d applied what she’d learned. What she did for me that day was miraculous. She gave me the confidence I needed to stand behind my heresy, and she proved that my ideas worked. She confirmed the value of what had been peremptorily dismissed by less open-minded instructors. She adopted the mindset that helped produce the results she experienced, and thanks to her, my teammates found out that luck had nothing to do with high engagement. The novice instructor engaged sixty learners in an intense contemplation of concepts. She inspired them all to take the learning to a higher level, and to act on it. Her teaching career started with a bang! Thank you, Lisa A. D. (You know who you are!)

Creativity is the key to human liberation